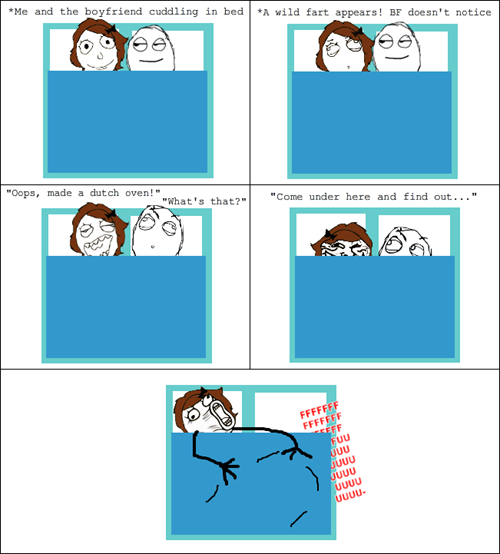 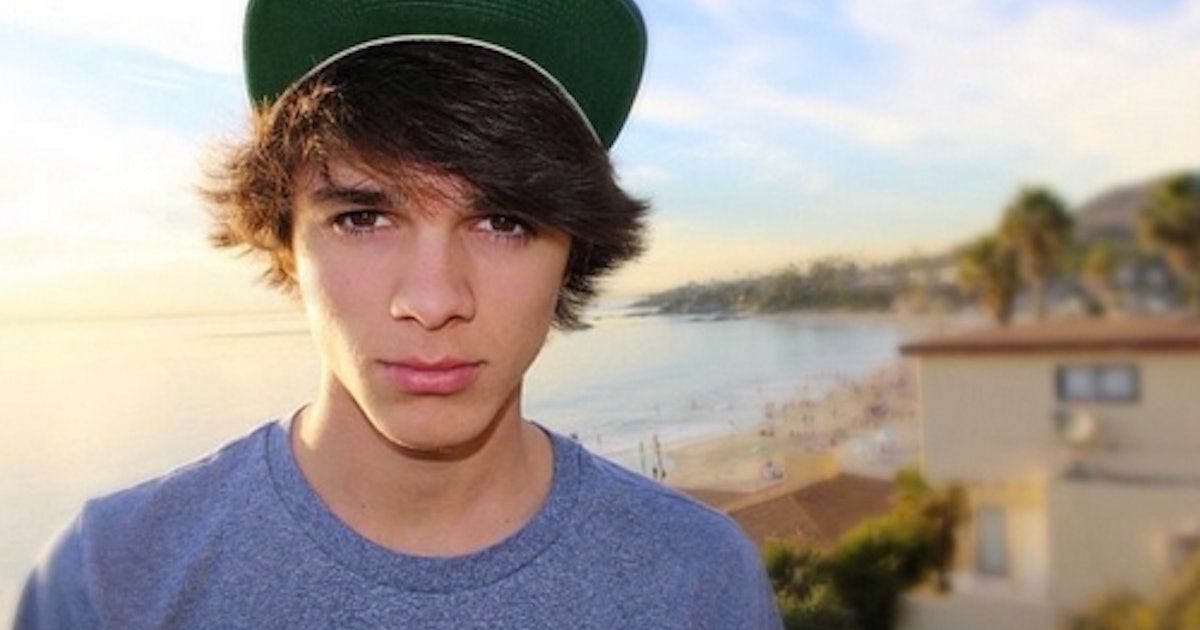 The Eruption XL sort of appears like an eggplant throughout the image, doesn’t it?